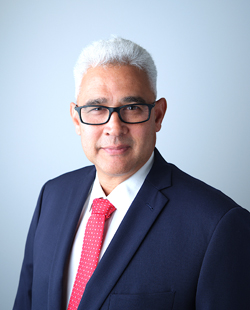 Randell was appointed to the position of Managing Director in 2019.

Randell has a long history with the Heyday Group, starting in 2003 as a Project Manager, overseeing several commercial and retail developments, before moving to a NSW Operations Managers role in 2006, which included coordination operation of the strong Heyday project management team.

In 2009 Randell took on the role of NSW Construction Manager, overseeing all aspects of the operation of the business.

During this time Randell and his team ensured the delivery of several major projects including:

Randell will continue to work with the Heyday projects team to ensure that the high standards set by Heyday are continued.