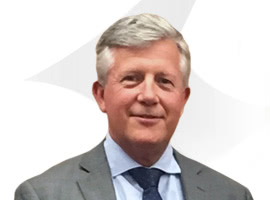 David was a vending shareholder of Heyday5 Pty Ltd and was appointed to SCEE’s Board as an Executive Director on completion of the acquisition by SCEE.

David has more than 35 years’ electrical contracting experience and has been involved in the Heyday business for over 20 years. During his tenure, David has held various positions up to and including his current role of Executive Director where his responsibilities include driving business development.